A distinctive ecosystem was formed where Indian River flows into Halls Bay.

It encompasses 15,000 acres of flourishing coastal estuary and accompanies one of the provinces most diverse ecosystems consisting of both terrestrial and aquatic species : Canada Geese, Salmon, Moose, Yellowlegs, Ducks, Berries, Hawkweed, and various other species. 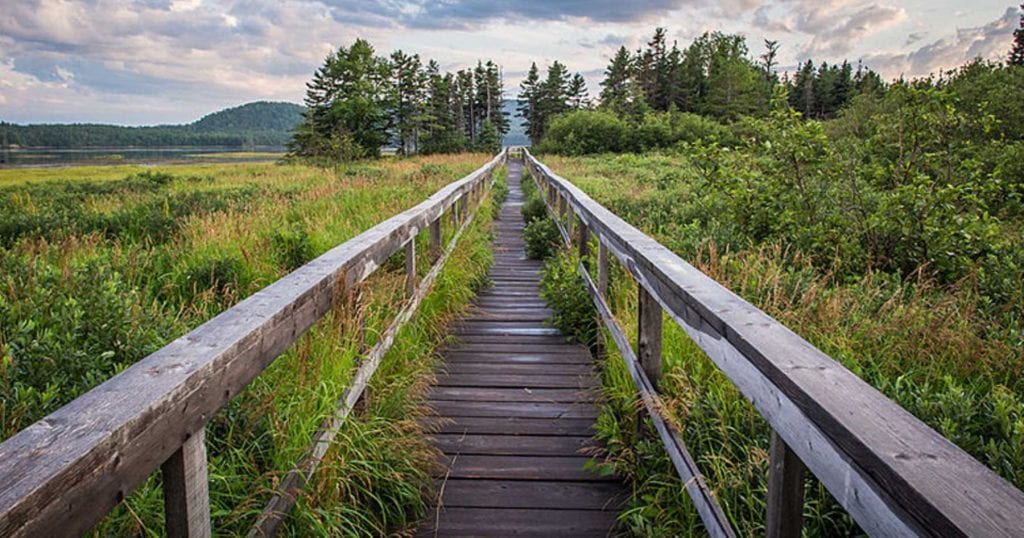 Our wetlands ensure our ecosystems remain healthy and active by providing food sources, shelter, and exceptional breeding and rearing grounds. Commodities such as berries, fish, waterfowl, and tourism also surround the area. The wetlands provide large amounts of vegetation, which help prevent erosion, cool streams, act as a natural filter, minimize flood levels, and detain water to allow time for percolation to occur.

In March 2001, the town of Springdale formed a sub committee called the Springdale Wetlands Conservation Committee. In Spetember of 2001, Springdale signed a stewardship agreement with Eastern Habitat Joint Venture (EHJV) for the implementation, management, and enhancement of the North American Waterfowl Management Plan. This agreement has ensured the protection and enhancement of areas that are considered important within its jurisdiction. Since this time, the committee has taken many steps to ensure long-term stability of this area. 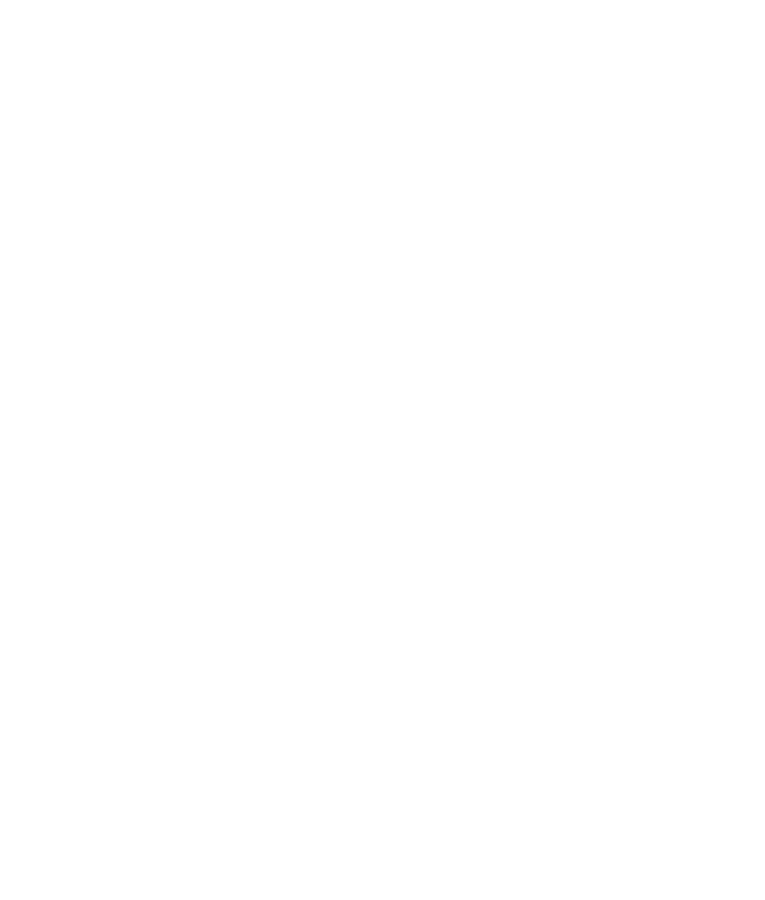